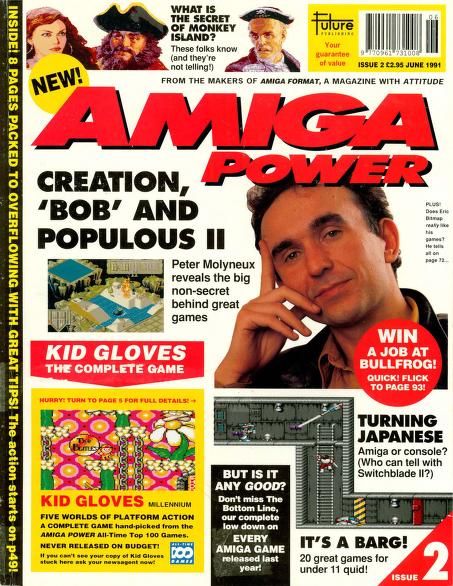 There aren’t many full price Amiga games coming in under the £25 Mark these days, so its nice to see Core putting out an unashamadley simple game at a price that acknowledges the fact. And games don’t come much simpler than Warzone, for yes! It’s another clone of the well worn Ikari Warriors.

You (and your chum, if you want) march up eight scrolling levels of slaughter and violence, violently slaughtering anything that gets in your way – as well as a few things that didn’t but you thought it was worth taking a detour for anyway. There are power ups to collect, big armoured vehicles to pump lead into at the end of the level and a never ending supply of cannon fodder bad guys. So that’s enough about Ikari warriors what about Warzone?

This is a nice looking game. Not perhaps as pretty as Mercs but more cartoony and with a bit more character to it. The sound is completely unremarkable and badly needs a rousing tune, but what effects there are perfectly satisfactory. Some of your later levels constrict your freedom of movement quite severely, and on top of the doesn’t really work at all 3D, this can spoil the realism somewhat. Play is fairly slow, but no more than most games of the type, and the amount of shooting required to dispose of many of the tougher baddies seems pitched just the wrong side of high to make the game really enjoyable. Difficulty generally is good – even the first level is fairly challenging – and it will take a pretty mean player to finish the game quickly(if indeed at all)

The overriding feeling though, is that this,like the similar Mercs, is competent without ever being that exciting. If you must have another Ikari game, it’s as good a bet as any, and £5 cheaper than most, but that’s the most positive I can find to say about it – Stuart Campbell 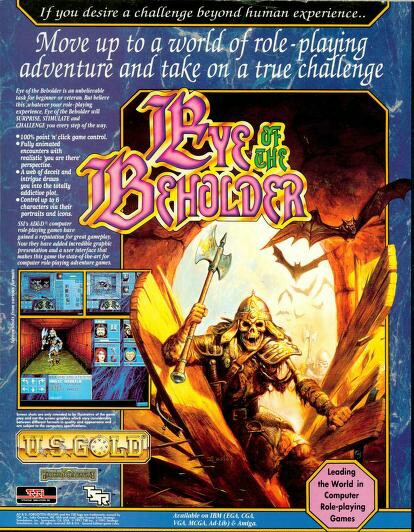