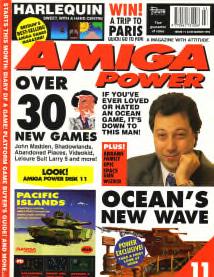 What a crap name. Borobodur. It just screams ‘Nothing!’ at you from the off, doesn’t it? You try to Imagine a game at the top of the charts being called Borobodur. but however hard you concentrate, you simply can’t do it. It makes you wonder if Thalamus actually employ any market research people – ‘Yeah, we’re going to call this one Borobodur. Extensive tests have shown that anything up to two people out of every 100 can remember the name and spell it correctly, sometimes even two or three minutes after hearing it.’ If you call a game Borobodur, you might as well run it with the slogan ‘So anonymous even we’ve forgotten it already.’

But anyway, there are probably four or five of you out there who haven’t been completely put off by the pathetic excuse for a title and want to know about the game, so here goes. Borobodur (I have to look at the disks every time I go to type the name, y know) is a straightforward enough platform game, superficially in the same vein as First Samurai or Wolfchild. It’s got some nice parallax scrolling, but – you’ll love this bit – It’s very slow, In fact, it’s so slow that If you fall off a platform further than about twice the height of your character, the scrolling can’t keep up. So what happens? That’s right, you fall off the bottom of the screen and die. even If there was actually a platform directly beneath you. Great, eh? Top-quality programming there for you to spend £26 of your hard-earned money on, eh? Well worth playing for hours on end If there’s every chance you’re going to fall through a solid platform, die and have to start again (the ‘continue’ system is actually more a ‘start all over again at the beginning of the level with everything you’ve collected replaced and all the problems de-solved system) because the programmers were too bloody stupid to use graphics that their coding skills were equal to the task of keeping pace with, eh? No, I don’t think so either. Still, the game does have some good points. Some of the problems you have to solve are pleasantly taxing (ie you do have to think about them, but not too hard), and you can choose not to watch the Intro and game-over sequences (which is a definite blessing).

All the same, while this Isn’t the worst game we’ve ever seen here at AMIGA POWER, the question has to be asked – With at least a dozen games in exactly the same style already available and all of them 20 times better than this one, why should I bother?’ And that’s a question I don’t have an answer for.
STUART CAMPBELL

THE BOTTOM LINE
Big and not-bad graphics (If a bit on the crude side), but when it comes to gameplay Borobodur Is hopelessly lost forever in the craplands of mediocrity. What’s the point in ever releasing something this half-hearted as a full price, three-disk game? Ask Thalamus. 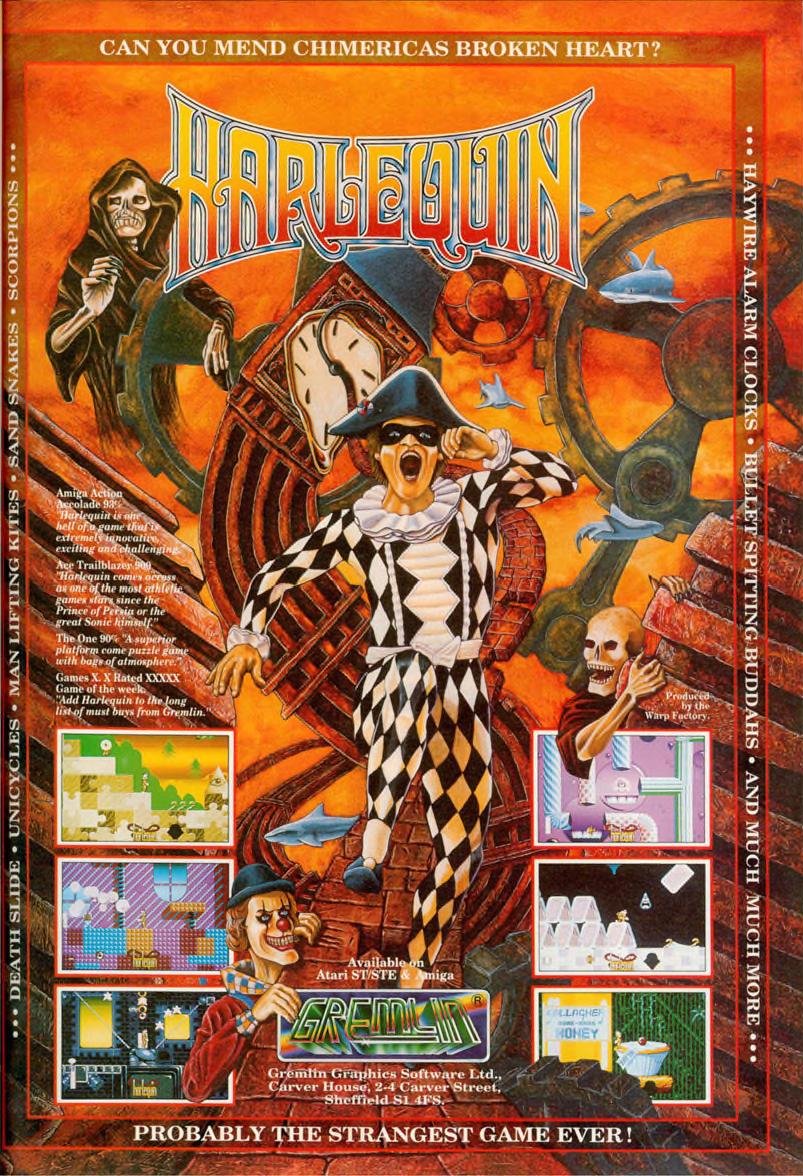 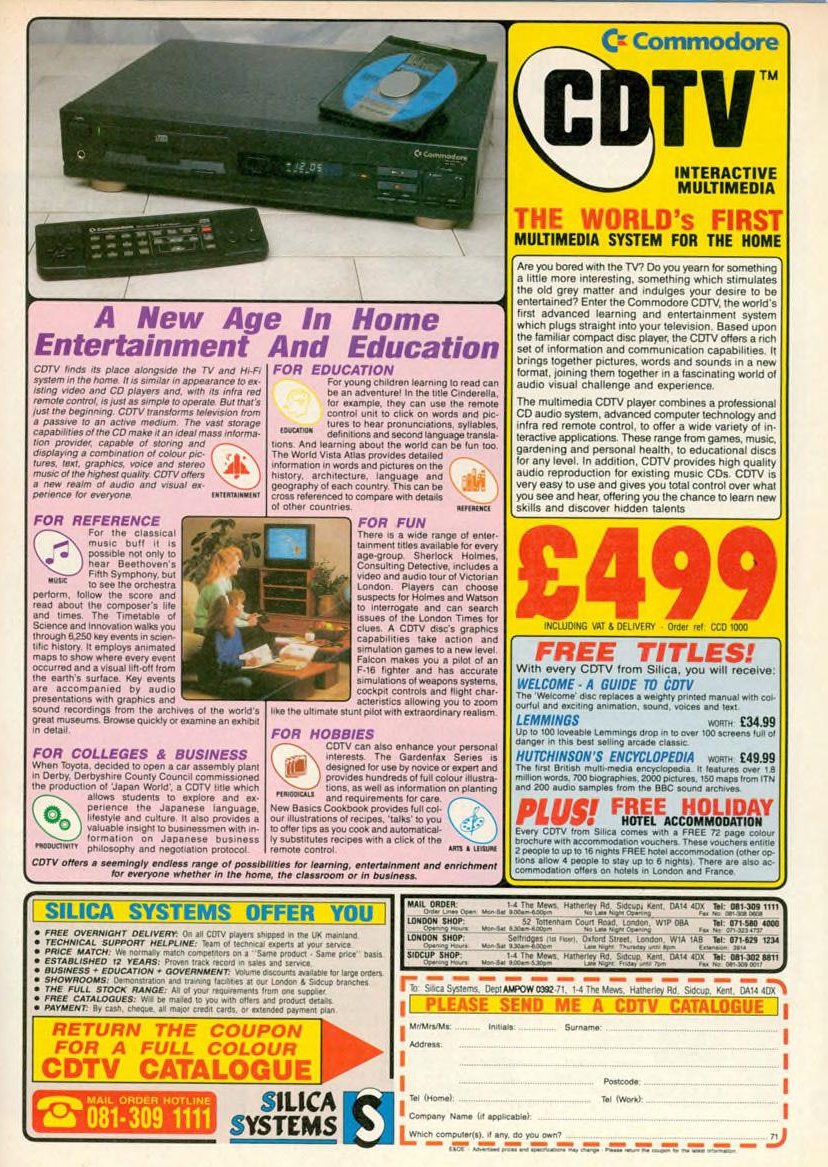