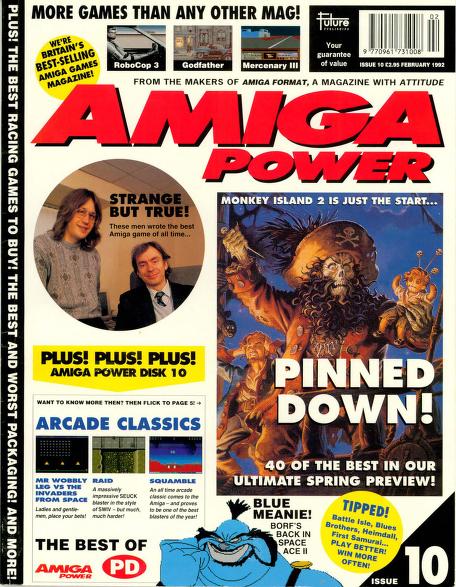 The Populous World Editor isn’t the handiwork of Populous authors, Bullfrog – they were happy enough with a single data disk. The Promised lands. No, the two chaps credited here originally wrote the editor for a mutual friend’s birthday present and it grew from there, so the story goes.

The Editor is basically a glorified art package which allows the user to give Populous levels a new look and create a (slightly) different feel. The bulk of the effort is directed at drawing new building blocks (with which the landscapes are built) and sprites (the characters which populate the world), while the less artistically adept among us can at least take delight in being able to fiddle with most of the parameters that determine the way a world will play. Not that there are that many variables to change – two dozen at most, which obviously puts a limitation on the possible variations of the theme. Also provided with the package are live finished worlds (Original Green. French Revolution, Space. Fast Food and Wild West) and their associated characters, along with a sixth set of generic building blocks to fiddle with also.

The creation of a world is a simple enough process. First, pick a theme – love, peace skipping and pressing flowers is all that springs to mind at the moment, so let’s slick with that. This concept has to extend to the landscape elements (ie the land itself – The scenery, ankhs and buildings mustn’t look out of place). Grass and water fit the bill, and so do trees and flowers In my Planet Claire utopia there is no destruction, so the burned-out buildings will be replaced by the improved residences as a result of the two sides making friends. ‘Good’ and ‘Evil’ now exist only to differentiate the two population types (if I could change the terms I would, but the editor doesn’t allow this so any thoughts of having two named opposing footy supporter teams running riot are out of the window) The ankhs I think would look better as – ooh, how about a heart and a yin-yang symbol. And to make everyone on my Planet Claire as happy as possible I’ll set the Intelligence, Birth and Manna Rates at maximum.

And so it goes – (or my nice world I want to allow the building of land, but I don’t want either side to be able to use any of those rotten disasters (which means that the swamp and knights aren’t necessary). Now all that remains is to define the people – for a start no-one has any clothes because there are no inhibitions or adverse weather conditions. Having saved all this stuff to disk along the way, I can now load it into the original Populous in the same way as I would a data disk. Planet Claire is now ready to rock and roll,..

Limitations? Well, you can’t draw your own level maps – not unless the original Populous Custom option is employed – which is a shame. The Editor’s not as user- friendly as it could have been either, but that’s not to say it’s difficult to use – it s just inflexible, especially in light of most ‘proper’ art packages. The other problem is that most, if not all worthwhile combinations have been done with the original Populous and The Promised Lands disk, so all that remains here is to visually personalise worlds. Is that really enough to make it worthwhile?

As far as editors go, this one does the job but there’s only so much to be done with it. Still, there’s fun
to be had here for Populous fans keen to do their own thing. 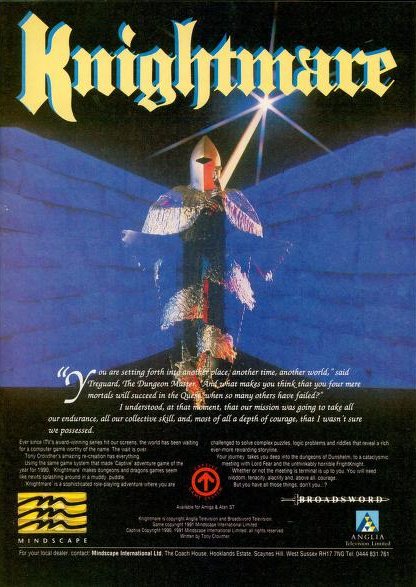 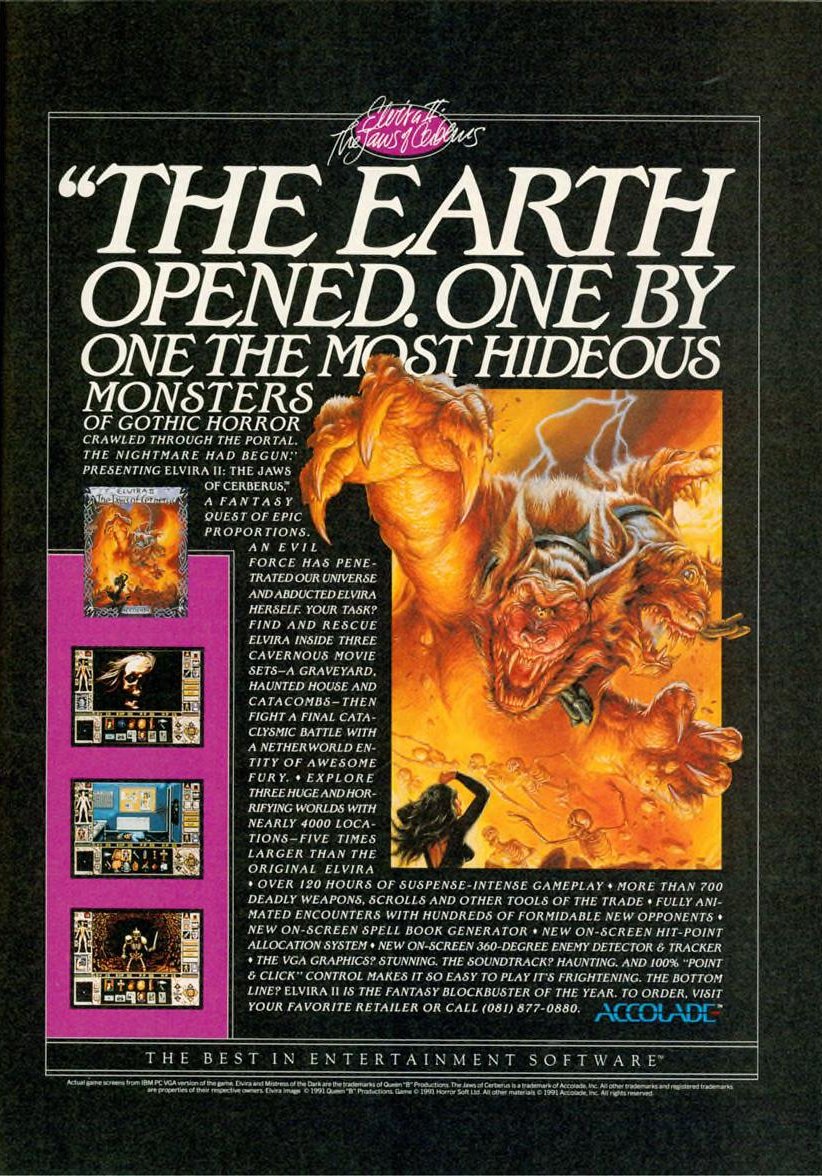