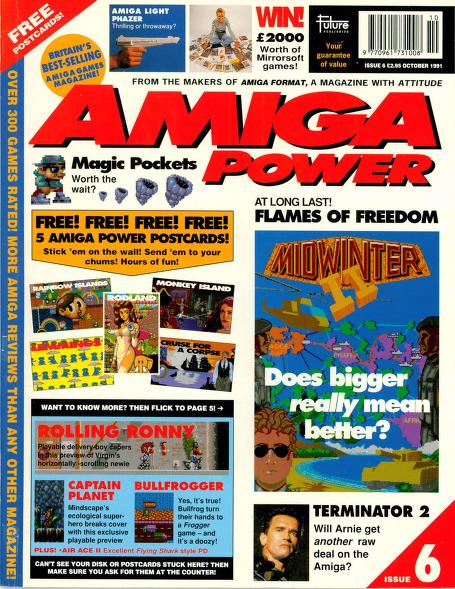 Dino Wars is set (approximately) in the year 1 60 000 000 B C concerning itself with two particular groups of dinosaurs who happened to be around at the time, the plot enlightening its reader to the fact that each group has just kidnapped an important egg from the opposing side As can be imagined, both
parties are more than a little miffed and hence decide to get their own back on each other by, yep you guessed it, having a game of chess.

And here’s where you. and possibly a friend. come in The actual gameplay takes place chess-like on a chequered board but with a number of notable differences from the Traditional game And here they are (in a long list) in preference to moving tacky wooden pieces around (where you have to use a piece of Lego because you’ve lost one of the Knights).
Little animated dinosaurs are played with instead. naturally with the obligatory restrictions on movement patterns. The game can be won in either of two ways – by killing off all the opponents (when two pieces meet, an arcade style beat-’em-up takes place putting you in the hot seat) or alternatively (and far more strategically) by recapturing your egg from the opposite side of the playing area. Additionally the
game can be played in turns mode’, where each player takes it in turns, or the somewhat less polite ‘simultaneous mode when the other player doesn’t have to wait for you to move, and therefore the game is far more frantic. And finally it is possible to alter the board so that rivers, mountains, volcanoes, mud and so fourth appear on the playing area which only certain pieces can cross.

Well, that’s the facts down on paper, but how writ you know if it’s any good? Hmmm. a bit of a tricky one that. I know – you can ask me Well, firstly a word about the beat-’em-up part It’s not very good as lack of moves (each dinosaur has an unique three) means that little skill is needed at all More moves would in all likelihood have been too confusing perhaps, but just three make things far too boring – its a bit of a no win situation im afraid. Nice graphics, though

Basically once you’ve played one game in each of the different modes available, glanced through the
enlightening encyclopedia screens and fiddled around with the box for a while. you’l probably have discovered all the game has to offer, and will be severely disappointed. It’s no fault of the programming, just the fault of the over-simplistic game design when fails to be simplistic AND addictive Can it a cliche,
but at budget, perhaps, it might be alright. At full price, Not on your nelly •
RICH PELLEY

A board-type game, with dinosaurs, but with far too little substance to It. A few goes and you’ll be bored. 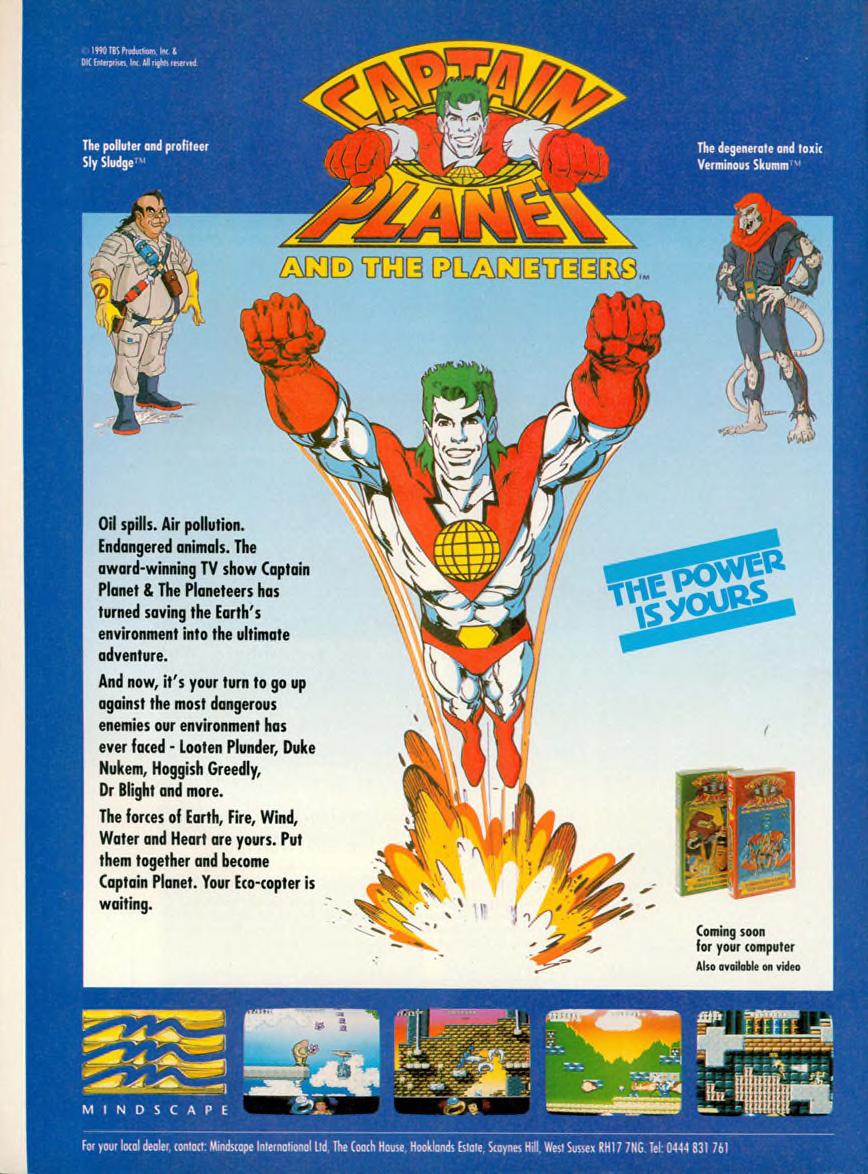 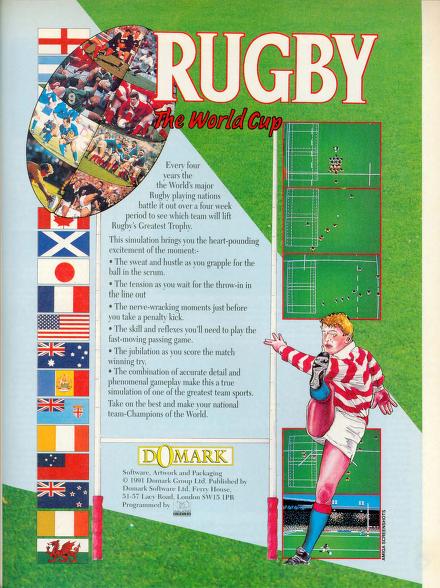