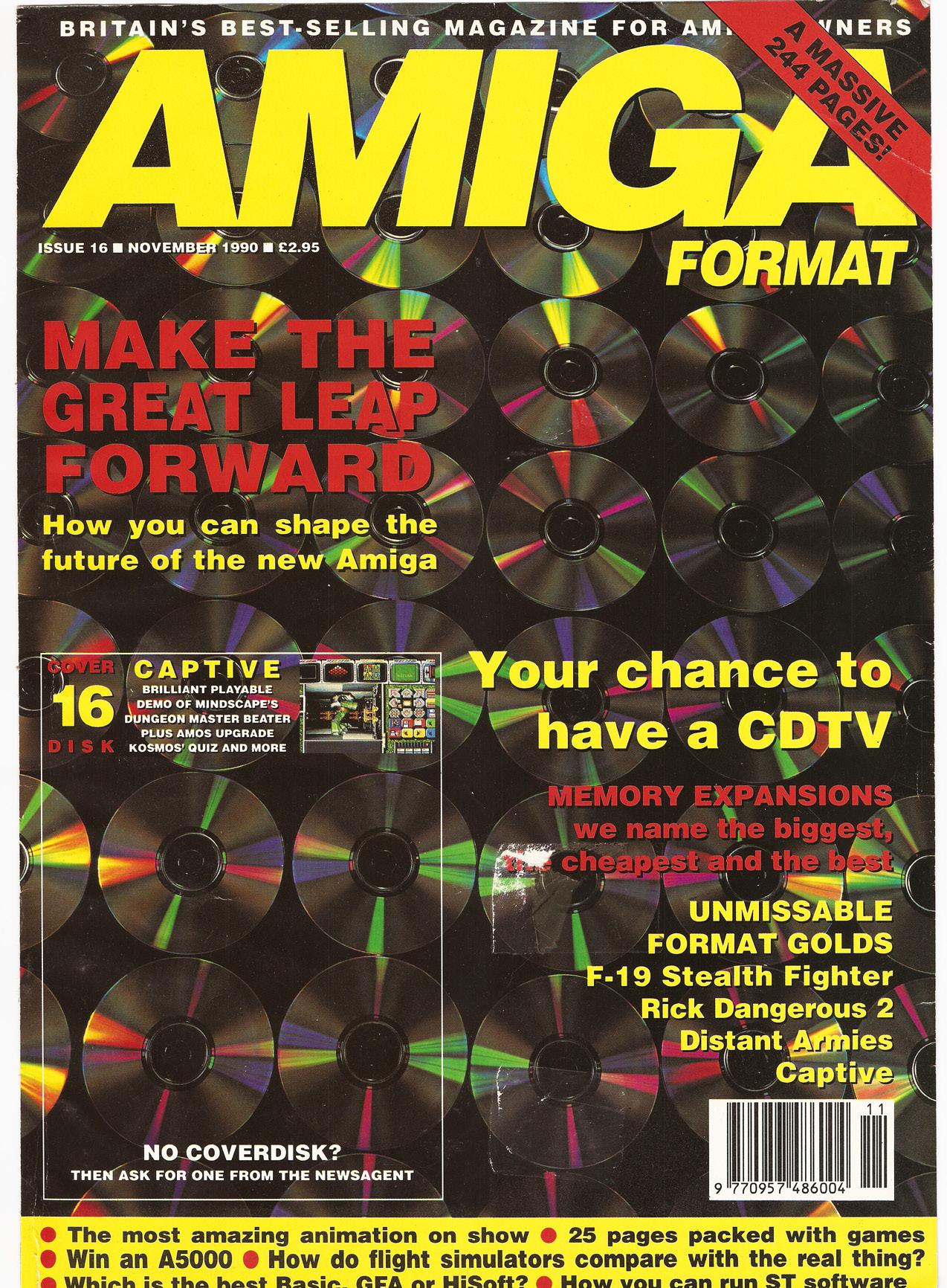 Wings of Fury Review
As the end of the second World War draws near, US Naval forces are clamping down on the Japanese troops. Huge aircraft carriers carrying F6F Hellcat fighter planes cruise the seas closing down enemy encampments.

You are a member of the crew on the carrier USS Wasp, one of the most heroic ships in the fleet, travelling from the frontline back to the safety of an Allied port. Unfortunately, the weaponry and structure of your vessel has been damaged In battle and you must pilot one of the Hellcats in an attempt to protect your ship, the Wasp, from enemy attacks.

Along the way you come across various enemy installations, in the shape of island bases or battle cruisers. You are given a mission to complete on arrival in each zone. To complete a mission all the targets must be destroyed; that is, all gun emplacements must be blown up, all ships have to be sunk and every last man on the islands must be shot down. For this purpose, you are given a small selection of weapons to use in battle, each of which has its own specific purpose;

ROCKETS are used to take out heavily armoured gun emplacements and ship’s guns.

BOMBS are used to bomb ground targets and send enemy troops scurrying into the open, ready for a strafing run with your machine guns. Yahaaa!

TORPEDOES are used for sinking ships once all the guns have been taken out.

On first sight the graphics look a little on the crude side, but the care taken over the detail and animation of the sprites is incredible. The flailing bodies and bursts of flame when you’re on an attack run are very well drawn. The effects are used well to create an atmosphere, with some realistic engine noises, gun blasts and shrieks to push the action along. So it just goes to show, don’t be fooled by early appearances, since Wings of Fury s graphics and sound suit the game superbly.

Even though the gameplay itself is quite repetitive, the game has a hook that will have you coming back time after time for another blast. Many a review has been put off so that the Format staff can have a bash at blowing a few enemy troops away! The earlier missions aren’t too difficult to get to grips with, but the higher ranked missions are a bas… er… they’re very difficult!

Mostly, shoot-em-ups tend to take themselves a mite too seriously. Wings of Fury manages to skate this trap by producing an action-filled blast which is loaded with humour. The flying bodies of enemy troops under fire caused a few chortles around here! Unfortunately, some people will find the tasks a bit too slow and arduous to get deep into the game, but with perseverance the game soon proves to be an enjoyable little jaunt which is well worth checking out.
Matt Evans

Advert from inside Amiga format for the EA game Indianapolis 500 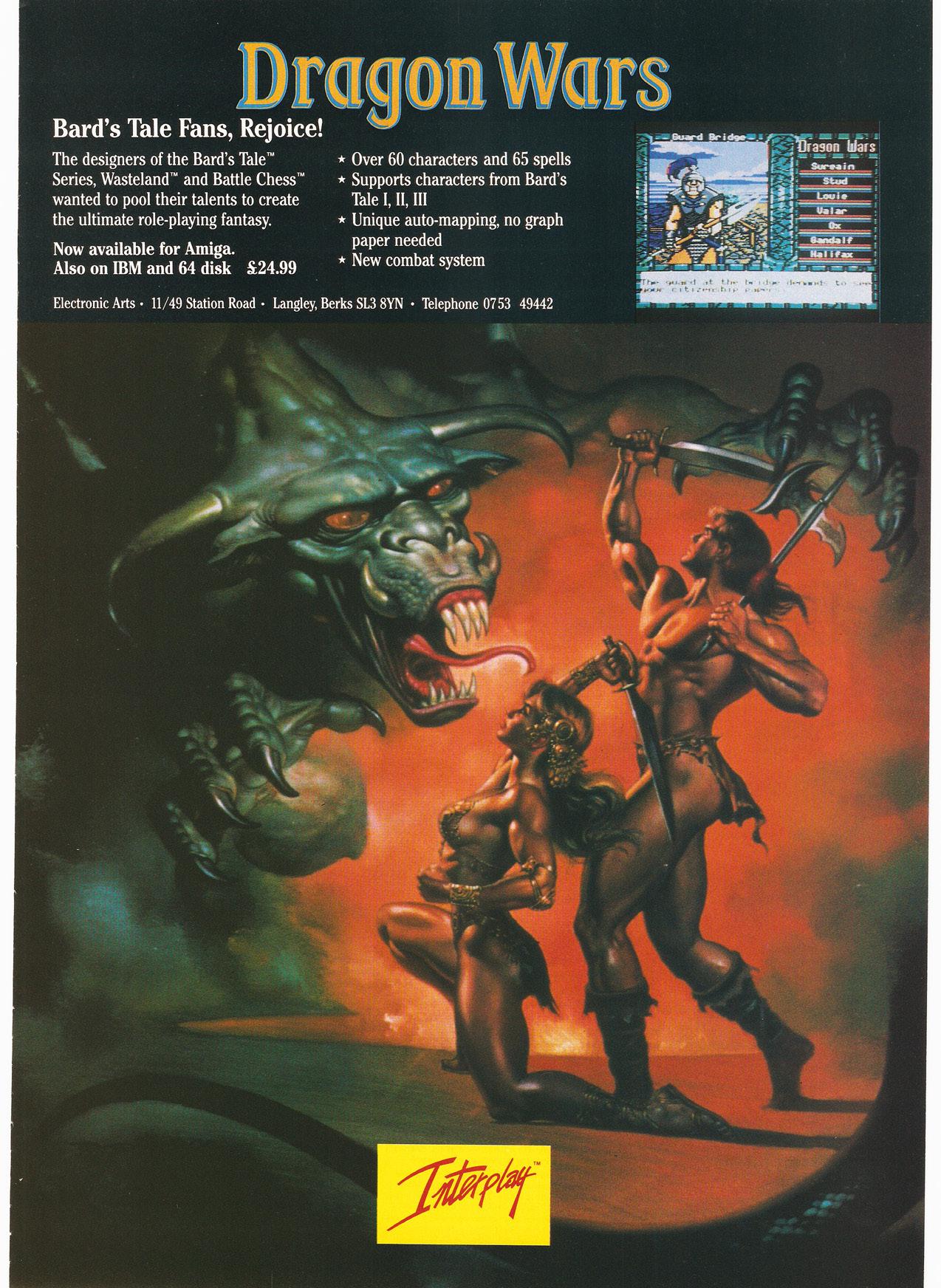 Original advert for the Dragon Wars games from Amiga Format